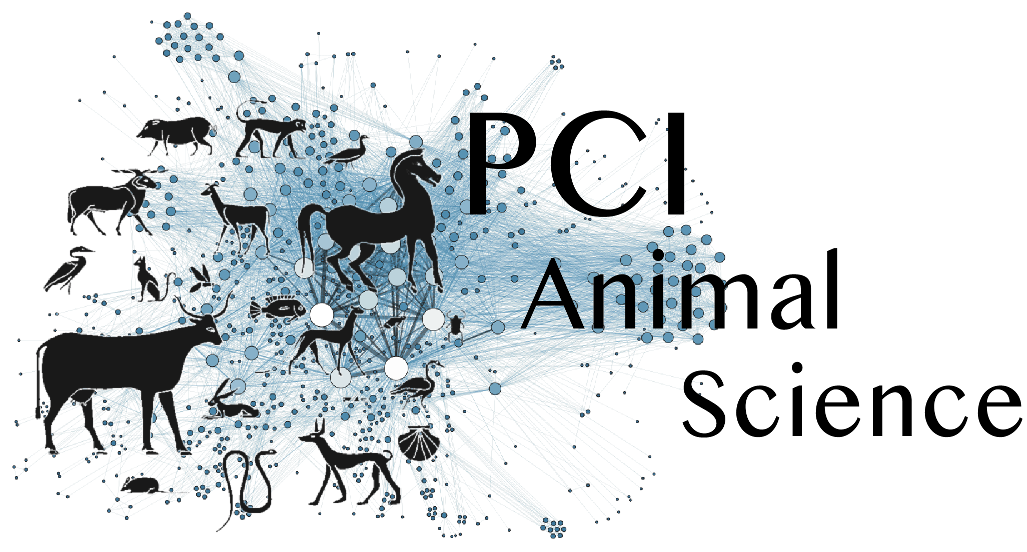 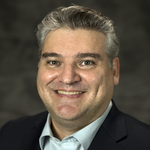 Tedeschi teaches ANSC 604 Ruminant Nutrition, ANSC 625 Precision Diet Formulation, and ANSC 415/615 Comparative Ruminant Production for undergraduate and graduate students. His research is focused on the integration of scientific knowledge of ruminant nutrition that has been accumulated over the years to solve contemporary problems. This integration is achieved through mathematical modeling, more specifically by adopting the System Dynamics methodology. This modeling methodology is used to build nutrition models and to understand the structure behind complex systems that is responsible for the behavior of the system under different management policies. These nutrition models are being used as valuable tools for solving current and future needs related to environmental pollution and scarcity of resources (i.e., food) through the development of efficient production systems. His areas of interest are energy and nutrient requirements of grazing and feedlot animals, growth biology and bioenergetics, chemical composition and kinetics of fermentation of feeds, modeling and simulation of decision support systems, and evaluation of models (more information at https://animalscience.tamu.edu/people/tedeschi-luis/).

Tedeschi has been an active developer of submodels and contributor to the Cornell Net Carbohydrate and Protein System (CNCPS; http://nutritionmodels.tamu.edu) and the Cattle Value Discovery System (CVDS;http://nutritionmodels.tamu.edu/cvds.html). He has published more than 150 manuscripts in peer-reviewed journals and book chapters, and presented in more than 60 conferences and workshops worldwide on modeling nutrition. He is a permanent member of the Modeling Committee of the National Animal Nutrition Program (NANP; http://nanp-nrsp-9.org/), which was created to integrate and provide a systemic approach for sharing, collecting, assembling, synthesizing, and disseminating science-based knowledge, educational tools, and enabling technologies on animal nutrition that facilitate high-priority research across agricultural species. He also served on a committee at the National Research Council of the National Academy of Sciences to revise the nutrient requirements for beef cattle.